The opening of Dikir Maulud for 1444 Hijrah was held at mosques, suraus, and religious halls nationwide yesterday to commemorate the birth of Prophet Muhammad (pbuh).

The Ministry of Religious Affairs held the ceremony at Omar ‘Ali Saifuddien Mosque. 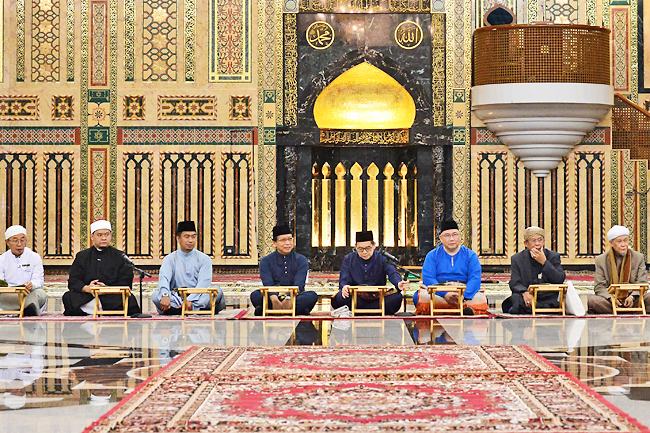 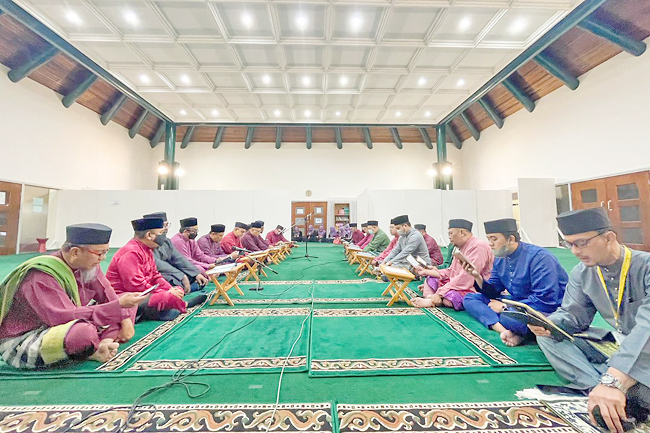