Jauharatul Qasri emerged as the victor with an overall score of 91 per cent during the Dikir Syarafil Anam Competition finals at Tudong Saji in Kuala Belait on Sunday.

The competition was organised by the Belait District Mosque Affairs in collaboration with the Muhammad Jamalul Alam Mosque Takmir Committee and Kampong Pandan ‘B’ Village Consultative Council. 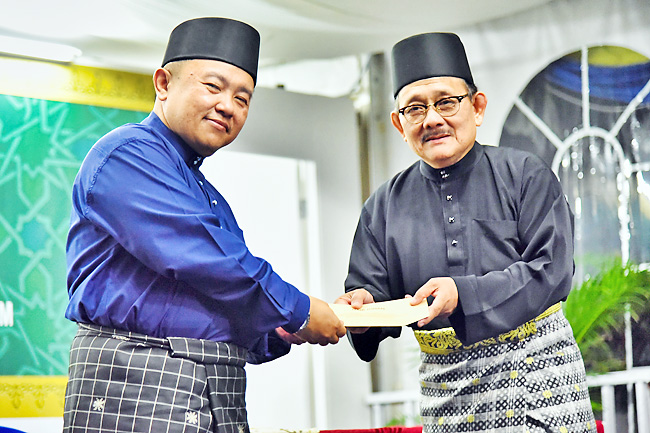 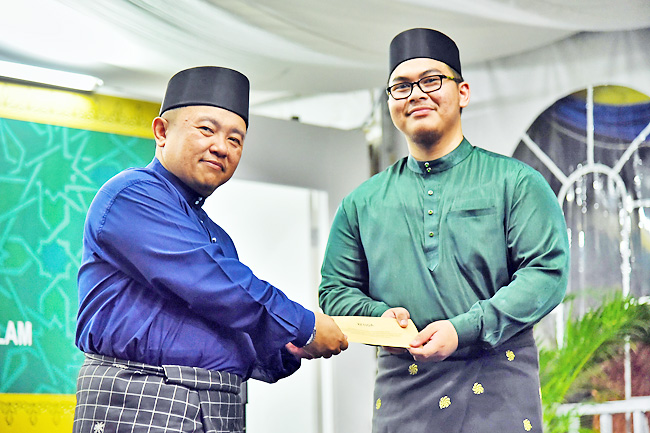