General Manager Huang Cheng said that through this self-developed digital system, the company can track and analyse detailed order progress in real time to ensure that each order is completed on schedule.

This is a microcosm of China’s high-quality economic development driven by the digital economy.

Over 300 digital economy insiders, including professionals, scholars and business leaders, shared the latest achievements in China’s digital economy and discussed its future development at the 2022 China Digital Economy Industry Conference held in Shangrao from August 20 to 21. 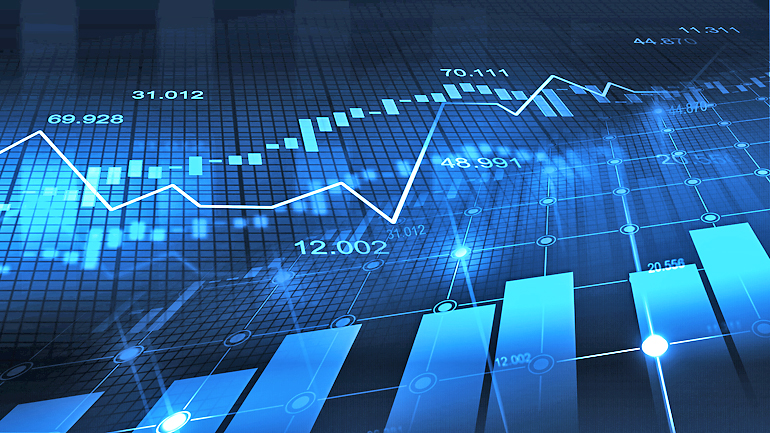 China has issued a series of policies and measures to promote the development of the digital economy, Xu added.

“As one of the world’s most active countries in digital development, China has accelerated the digital transformation of its traditional industries, and accelerated innovation in multiple application scenarios such as social governance, public services, production and livelihoods,” said China Electronics Technology Group Corporation Deputy General Manager Lyu Weiping.

China Electronics Chamber of Commerce President Wang Ning said that all parties should carry out collaborative research on core technologies, make full use of the advantages of massive data and rich application scenarios, promote the in-depth integration of digital technologies and the real economy, advance the digital transformation in all sectors, and jointly create an innovative ecosystem for the digital economy.