Recently, I went to the seaside to take my mind off work. Instead of the high-anticipated respite, I felt sad that a public space had been ruined by irresponsible people who thought it was okay to treat the country like a giant dumpsite.

I visited the beach because I wanted to be closer to nature, to reflect on the past year and think about my plans for the coming year. But all I could think about was the littering issue that has continued to plague our country.

Despite all the efforts by the authorities, people continue to litter discriminately. All we have to do is attend a national event in the capital and see how casually some of them would drop their trash on the ground, even if the rubbish bin is just a stone’s throw away.

If issuing fines to litterbugs is the authority’s way of keeping the count low, it hasn’t deterred that many people. Beaches and other public spaces continue to be treated with little respect.

Perhaps a heavier punishment is in order. Instead of fining them a few hundred dollars for littering, put them in jail for a week. It might be the only way to beat some sense into them. 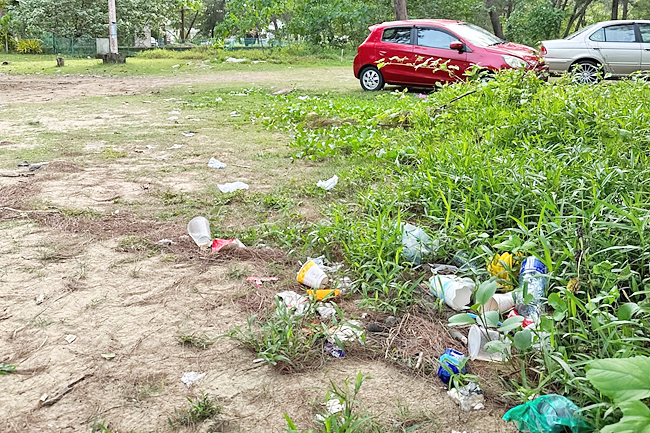