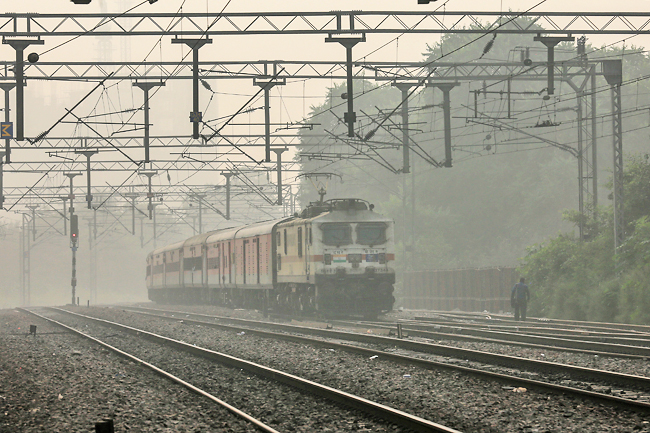 NEW DELHI (XINHUA) – Air, rail and road traffic was affected in New Delhi and surrounding areas on Monday morning as a dense blanket of fog engulfed the Indian capital amid an intense cold wave.

According to official sources, over 30 flights originating from or landing in New Delhi were delayed at the Indira Gandhi International airport. Some 30 trains approaching the city were also running late as the dense fog hampered the rail traffic.