COPENHAGEN, Denmark (AP) – Police in Denmark said all eight victims of a train crash in the central part of the Scandinavian country have now been identified, adding that all are Danish citizens. Police said the victims —five women and three men who all were passengers — were between 27 and 60 but didn’t name them. Sixteen others were injured in Wednesday’s crash. More details in Weekend’s Borneo Bulletin 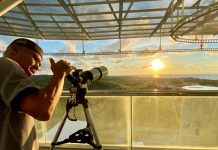 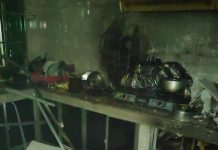 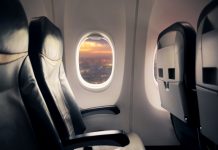