LAKE CITY, FLORIDA (AP) – Three puppies in northeast Florida were saved from a burning house after a delivery driver noticed a fire in the home whose owner was away, fire officials said.

“Thank you to the Amazon driver who noticed the smoke and called 911,” Columbia County Fire Rescue said in a Facebook post. “Since the homeowner was not at home at the time, she saved the home and the puppies’ lives!” 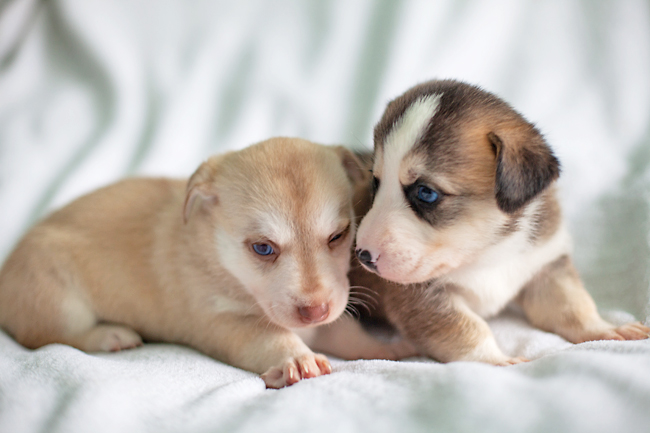