PARIS (AFP) – A French labour court said yesterday that it had found meal delivery giant Deliveroo guilty of “undeclared work” for classifying four couriers as independent contractors instead of employees.

It was the latest European court ruling against the British company as countries increasingly uphold the rights of “gig economy” workers, saying they should benefit from labour law protections for employees as well as social security contributions. One of the four cases involved a rider working after 2017, when Deliveroo was first warned about potential legal violations in a separate case that led to a court fine of EUR375,000 (USD395,000) last April, which it has appealed.

Kevin Mention, a lawyer for the plaintiffs, said a second case was ongoing for workers from 2018 to 2022.

“Six times now, civil jurisdictions have ruled in favour of Deliveroo, recognising that its delivery partners were independent contractors in no way subject to permanent legal subordination,” the company said in a statement after the ruling.

It said it would appeal the ruling with the Paris appeals court. 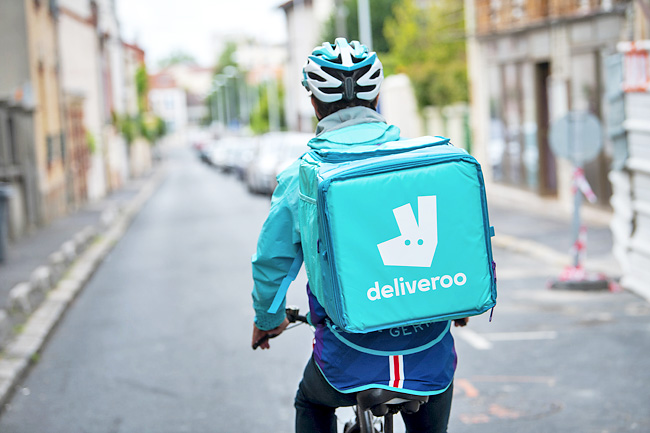