LONDON (AFP) – Simona Halep said she was “really down and upset” at not being able to defend her ladies singles title at Wimbledon due to a calf injury.

The 29-year-old Romanian had been battling to be fit since withdrawing from her second round match at the Italian Open in mid-May.

“It is with great sadness that I’m announcing my withdrawal from The Championships as my calf injury has not fully recovered,” she said.

Halep’s withdrawal came minutes before the draw for the championships which get underway on Monday.

With doubts also over the fitness of world number one Ashleigh Barty, the cards could be falling right for 39-year-old Williams as she seeks a record-equalling 24th singles Grand Slam title. 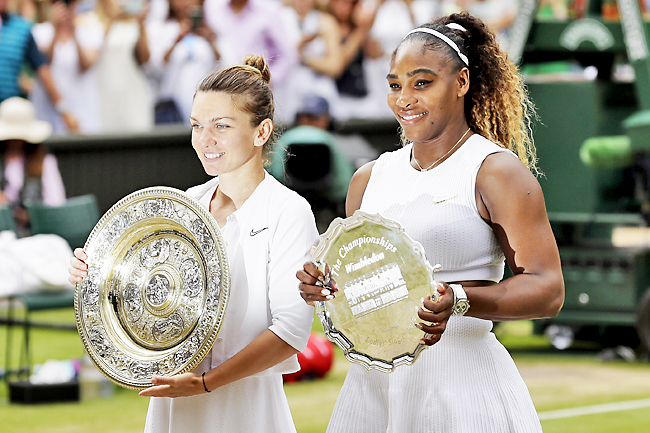