MANILA (XINHUA) – The number of young Filipinos has been declining in the last 20 years while that of the elderly has been expanding, leading to a jump of median age up to 25.3 years old, a government commission said yesterday.

The Philippine “population pyramid” is currently constricting at the bottom, which consists of Filipino children ages zero to four, while it is increasing at the top, the Commission of Population and Development (POPCOM) said.

Citing data from the Philippine Statistics Authority (PSA), the commission said the percentage share of Filipino children under five years old is now down to 10.2 per cent in 2020 from 10.8 per cent in 2015 and 12.6 per cent in 2000.

The PSA data also showed that women of reproductive age, from 15 to 49 years old, are at a record high in 2020 figures, which stood at 27.8 million. 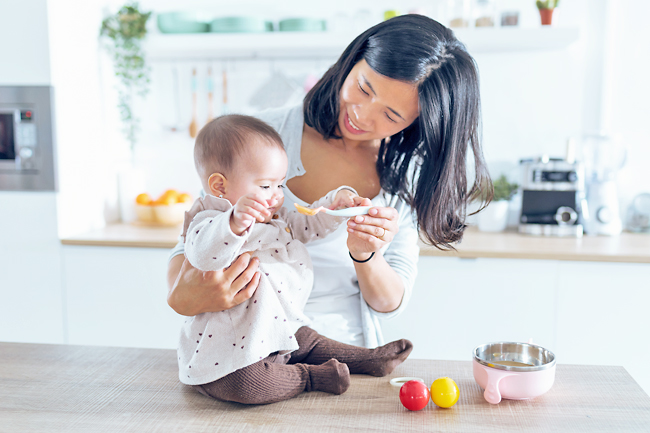