Debbie Hewitt to be first woman chair of English FA

Hewitt was selected by a seven-member panel largely due to her successful career in business including at the RAC, a British automotive services company where she led all commercial activities, including roadside and recovery business. More recently the 57-year-old has been non-executive vice-chairman of companies such as Visa Europe. The Times reported in March there had been 100 applicants for Clarke’s job, with six people making the short list.

Should she have her nomination confirmed by the FA Council on July 22, she will be a permanent successor to Clarke, as the governing body – founded in 1863 – strives to make football more inclusive.

He resigned last November after apologising for using “unacceptable words” while discussing diversity in football at a parliamentary committee. “The panel were in full agreement that she has the outstanding chair and governance expertise, across an extensive range of business sectors, as well as the proven leadership qualities and character required for the role,” said an FA statement.

Hewitt has received an honour from Queen Elizabeth II for her service to business and said she was looking forward to being part of moulding a positive future for the sport. Peter McCormick will remain as interim chair until Hewitt officially starts next year. Women in Football, a network of professionals working in and around the game, expressed its support for Hewitt. 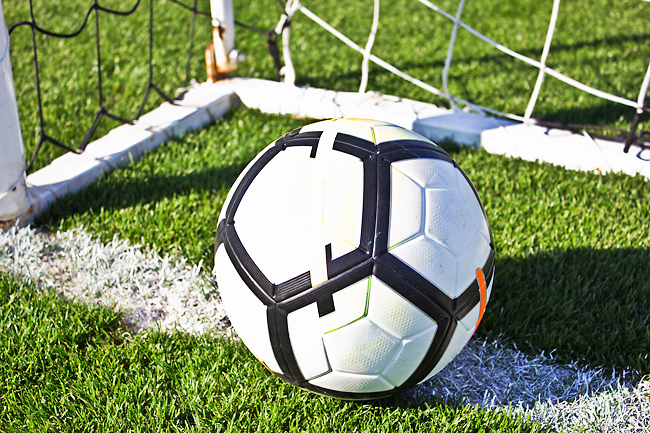