SURFSIDE (AFP) – The death toll after the collapse of a Florida apartment tower has risen to nine, the local mayor said Sunday, more than three days after the building pancaked as residents slept.

“We were able to recover four additional bodies in the rubble… So I am confirming today that the death toll is at nine. We’ve identified four of the victims and notified next of kin,” Miami-Dade County mayor Daniella Levine Cava told reporters in Surfside, near Miami Beach, adding that one victim had died in hospital.

She did not confirm how many people are still missing. Late on Saturday officials had said 156 people were unaccounted for after Thursday’s collapse. 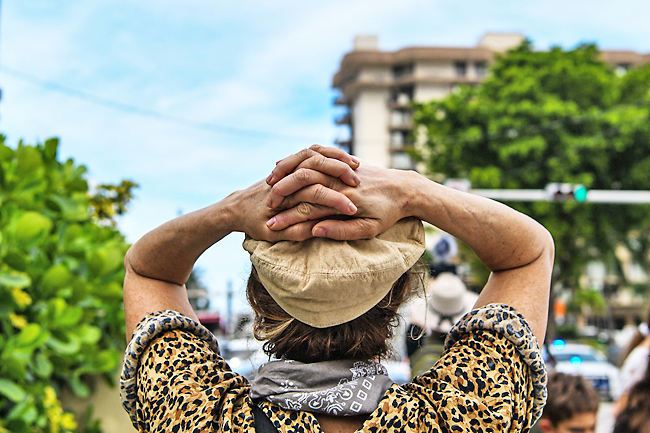