JAKARTA (BERNAMA) – One more victim was found yesterday from a ferry accident in the Bali Strait, bringing the number of fatalities to 10, Anadolu Agency (AA) reported according to Indonesia’s National Search and Rescue Agency.

“Local fishermen found the body in a fishing cage, approximately 500 metres from the shoreline,” agency head Gede Darmada said in a statement.

The body has been identified, he said.

He added that 51 people were safely evacuated from the sinking late last month, while 16 others who were onboard the KMP Yunice are still missing. On June 29 a ferry ship sank in the waters of the Bali Strait as it was about to dock at Gilimanuk Harbor on the island.

The ship had departed from Ketapang in East Java province and was reportedly dragged by currents until it capsized. 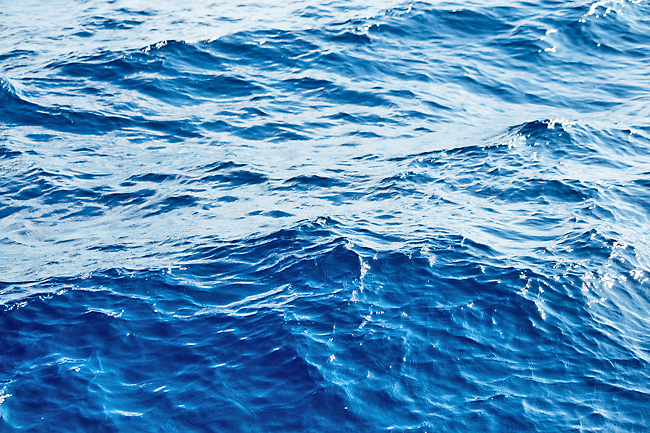 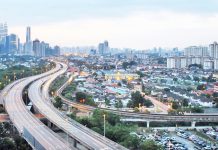 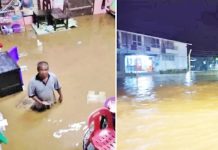 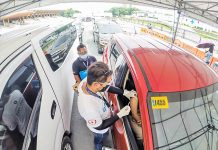