JOHOR BARU (THE STAR) – Malaysia’s state health department has refuted a viral post on social media linking the death of a 14-year-old girl with the COVID-19 vaccine.

Johor Health Director Dr Aman Rabu said that a post-mortem conducted on the teenager found that there was a growth on her ovaries and anomalies in her heart following a post-mortem on October 8.

“All tissue samples have been sent to Sultanah Aminah Hospital for further checks by the Forensic Pathology specialists.

“The results are expected to be received between October 24 and October 28,” he said in a statement yesterday.

He noted that several other blood tests have also been sent to the lab and are awaiting results.

“The post-mortem report is being classified as incomplete following the pending results. A complete post-mortem is required to find out the cause of death,” he said. 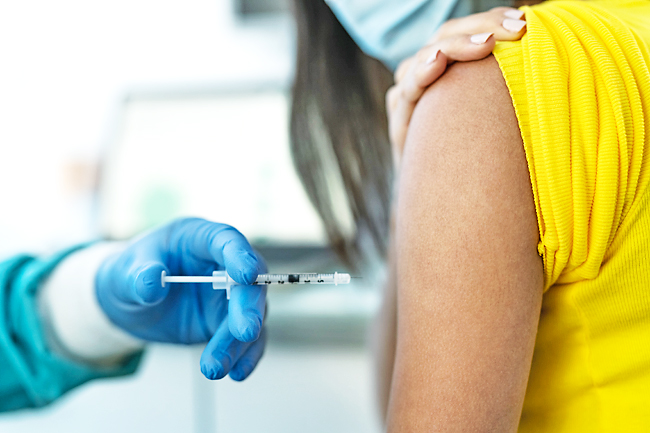 Dr Aman said that the police had sent the teenager’s body to Hospital Sultanah Nora Ismail’s Forensic Department on October 8 after her sudden death.

“The hospital accepted the police request for a post-mortem to be conducted on the female teenager whose body was found by her mother in their
living room.

“Interviews with the victim’s next-of-kin found that she did not have any allergies or disease.

“She received her first dose of the Pfizer COVID-19 vaccine on October 3.

“Her health was in good condition post vaccination. She did not experience any fever, runny nose, joint pains or difficulty in breathing and could continue her routine as usual,” he said.

Dr Aman was referring to a viral social media post on Facebook that was posted on October 22 over the death of a teenager after receiving her first dose of the COVID-19 vaccine. 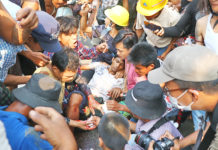 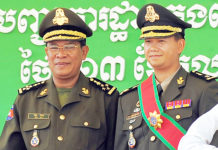 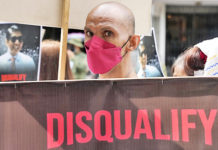