For Division A, Bruce Chia finished with 68 Nett to claim first place, followed by Agnes Hiu who was one shot behind Bruce. Bryan Chiew with 69 Nett finished third. 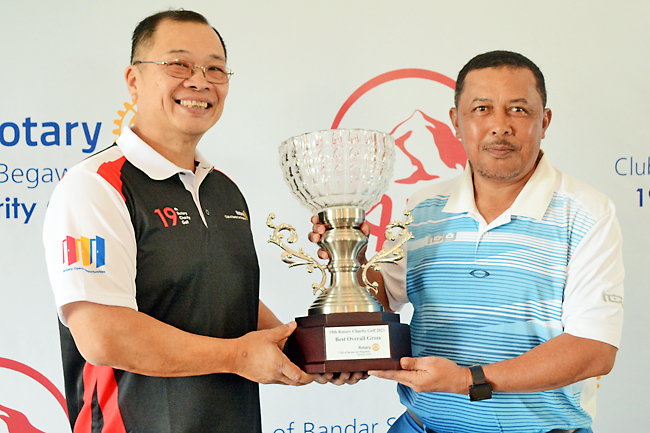