Brunei Darussalam will enter inter-monsoon period by early October, which is the transition period after the Southwest Monsoon, before entering the Northeast Monsoon.

The inter-monsoon period is expected to last until the end of November 2022. In this time, local wind effects will play an important role in governing the daily weather in the Sultanate.

The Brunei Darussalam Meteorological Department’s climatological record shows that October and November are the months with more frequent thunderstorm activities, receiving the highest amount of rainfall and recording the highest number of rainy days.

The average rain days for October and November are 23 days and 24 days respectively.

Throughout this period, the country normally experiences fair weather in the morning and isolated coastal showers around midday; thunderstorms occurring over the inland during the afternoon, spreading and affecting coastal and sea areas at night, and persist to early morning of the following day; and light wind blowing from variable directions in the morning and at night, and from Northwest in the afternoon.

Additionally, wave conditions at sea will generally be at a slight state. 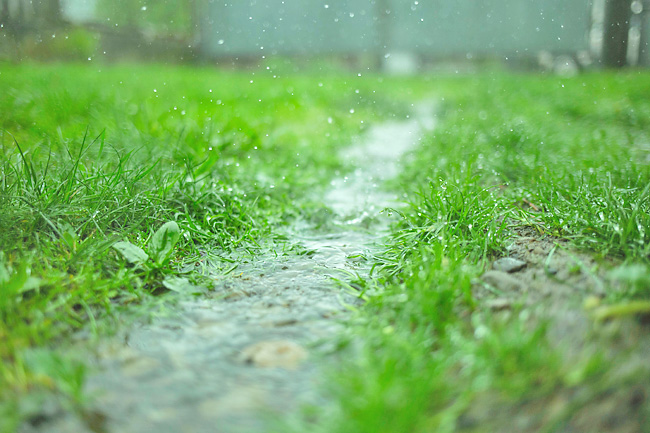