Revenues during the period rose to EUR41.2 billion (USD49.7 billion) while net profit recovered from the COVID-19 effect and jumped from EUR168 million in Q1 2020 to EUR4.4 billion.

In China, by some distance Daimler’s biggest single market, the company saw a strong increase in passenger car sales, growing by 60 per cent year-on-year to almost 224,000 vehicles in the first quarter. Almost 38 per cent of Daimler’s car sales were made in China, setting a new all-time high.

While Daimler’s passenger car sales in Europe declined by four per cent to around 182,000 vehicles, sales in Germany even fell by eight per cent year-on-year to around 56,000 units.

Based on the assumption of a “gradual normalisation of economic conditions” in the company’s major markets, Daimler expects unit sales, revenues and EBIT (earnings before interest and taxes) for the full fiscal year 2021 to be “significantly above the prior year’s level.” 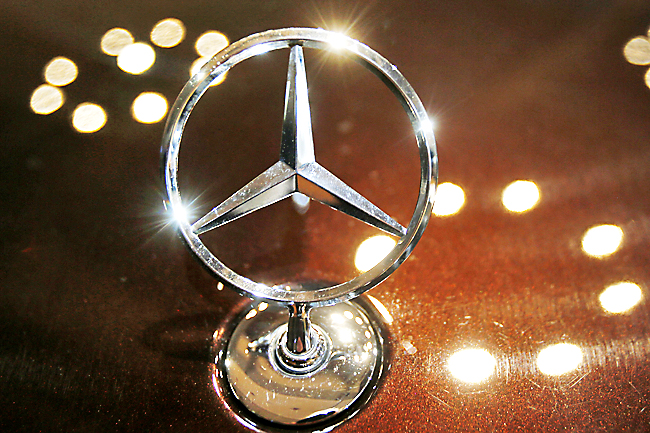