PRAGUE (AFP) – A Czech town will soon launch its own “corrent” currency under a project designed to help local businesses hit by the Covid-19 lockdown, its architect said on Tuesday.

Through the Corrency project – whose name is a fusion of the words coronavirus and currency – the town’s residents will receive funds to spend at local shops, restaurants, cinemas and elsewhere.

“The project stemmed from the need to help an economy short on household liquidity,” said economist Pepe Rafaj, who came up with the idea while quarantined in March, 2020.

The pilot project is set for the southeastern town of Kyjov, where 2,000 volunteers will each receive 400 corrents – equal to CZK400 (EUR15, USD19) to spend at participating outlets.

When paying, customers will cover half of the sum with corrents and the other half with crowns. 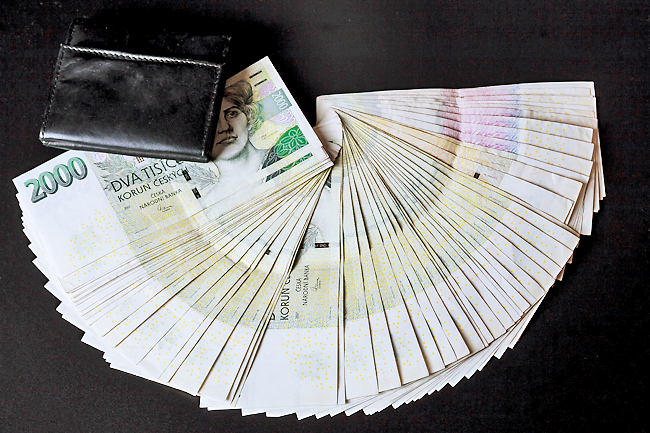 “Each citizen will have an electronic wallet. The retailer will use a website and insert the citizen’s code to deduct the sum in corrents,” Rafaj told AFP.

The intention is to encourage people to spend money, which will raise revenue for local retailers – international outlets not included – and thus tax income for the state.

A private donor has contributed CZK800,000 towards the trial run, but Rafaj said that in the future the project could also be financed by the state or European Union (EU) funds.

Kyjov Deputy Mayor Daniel Cmelik hailed the project, telling AFP, “We like it because it targets local businesses, it supports local entrepreneurs and residents as well.”

Rafaj said the project launch had to be postponed as most of the EU member’s shops and all of its restaurants and cinemas are now closed – for the third time since the epidemic struck.

“We’ve had to give up on January 11. But we’re ready to launch within two days after re-opening,” he said.