The Magistrate’s Court yesterday ordered eight men to settle fines after they pleaded guilty to flouting restrictions by going on a group cycling excursion.

Roslie bin Mohammad Sanih, Rahim bin Mohd Said and Harun @ Sudin bin Mohd Ali were each ordered to settle a fine of BND5,500 or serve one month’s jail in default.

On handing sentence, the Magistrate distinguished between the defendants, with those who had pre-planned the excursion deserving a higher sentence than those who intended to cycle alone but carelessly joined and rested with the other defendants. The defendants committed offences under Section 62A(2), Chapter 204 of the Infectious Diseases Act.

Police investigations revealed that nine men participated in group cycling at Bukit Silat in Kampong Katok ‘B’ on the morning of August 22. 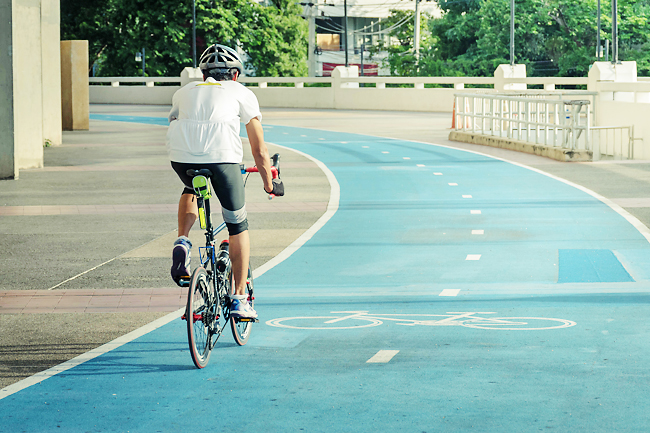 That same day, the police arrested eight local men and one permanent resident in connection with the incident.

Police investigations further revealed that some of the defendants had pre-planned the activity, while others coincidentally met them at Bukit Silat and proceeded to joining
the group.

Deputy Public Prosecutor Aminuddin Zaki also referred in court to the directives by the Ministry of Health (MoH) issued on August 9, issued pursuant to Section 62A(1), Chapter 204 of the Infectious Diseases Act, for existing control measures on mass gatherings to be further restricted with immediate effect until August 21, and subsequently extended to September 4.

The directives prohibited mass gatherings with certain exemptions, including for recreational group activities to be limited to two people living in the same household as part of national efforts to reduce local transmissions of COVID-19.

The DPP further submitted that despite the defendants’ awareness of the COVID-19 situation in the country and their knowledge of the directives and control measures, they blatantly disregarded them and the efforts of the MoH and frontliners.

Senior Magistrate Pengiran Hazirah agreed with the DPP that a deterrent sentence was necessary to ensure that the public would not treat directives issued by the MoH lightly, especially those on mass gatherings and group recreational activities.

The Attorney General’s Chambers also reminded the public that those involved in mass gatherings including group recreational activities, as well as any other conduct that contravenes directives and control measures issued by the MoH will be liable to prosecution under Chapter 204 of the Infectious Diseases Act, which carries a maximum penalty of a fine of BND10,000 and imprisonment of six months for first offenders, and a maximum penalty of a BND20,000 fine and imprisonment for one year for repeat offenders.