ST LOUIS (AP) – A KFC employee in St Louis has been hospitalised after a customer shot him because he was upset that the restaurant had run out of corn, police said.

The shooting happened on Monday evening in the city’s Central West End neighbourhood.

Investigators said the man tried to place an order in the restaurant’s drive-through lane.

He became upset and threatened employees when he was told the business was out of corn, police said.

The man had a handgun when he drove up to the drive-through window. A 25-year-old employee who went outside to talk to the driver returned to the restaurant and said he had been shot, police said.

The driver fled and had not been arrested as of Tuesday afternoon.

The victim was hospitalised in critical but stable condition. 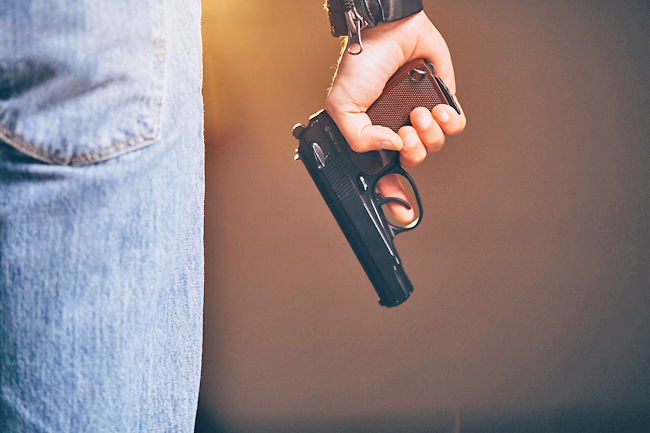