THE STAR – The crude palm oil (CPO) futures contract on Bursa Malaysia Derivatives is expected to experience technical correction next week with high supply in the market weighing on prices.

Interband Group of Companies Senior Palm Oil Trader Jim Teh said higher stocks in Malaysia and Indonesia, which together stood at over six million tonnes, coupled with production season in the domestic market would put pressure on prices.

“Exports data for June 1-20 are not that encouraging and we are heading into (a possible) recession where people would only buy what they need.

“Because of inflation, buyers would be very cautious on the pricing,” he told Bernama.

Teh said despite the recent selldown in CPO, the planters were still making profits given the cost of production which ranged between MYR1,600 and MYRM1,800 per tonne.

For the week just ended, the Malaysian CPO futures were mostly influenced by massive selloff in palm and soya bean oil on the Dalian Commodity Exchange, weakness in the June 1-20 exports data, and higher palm exports coming out of Indonesia ahead of peak production months. 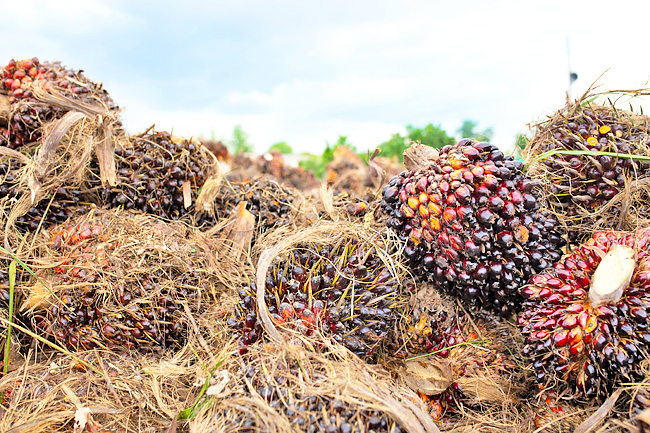