ANN/THE STAR – When it comes to climate change, are cows as bad as cars?

He asserted that meat and dairy animals are not major drivers of climate change and they might well be part of the solution.

People have many reasons to limit or eliminate animal food from their diet.

Dr Mitloehner explained, “But if curbing climate change is one of them, they are being deceived by misinformation that puts undue blame on animal agriculture.

“In reality, it is the burning of fossil fuels that poses the biggest threat to our planet.

Campaigns that rally against animal protein by inflating their climate impact serve as smokescreens, diverting attention away from the main climate menace.”

In short, he said, methane – the greenhouse gas (GHG) produced by ruminants such as cattle and sheep – is unique. 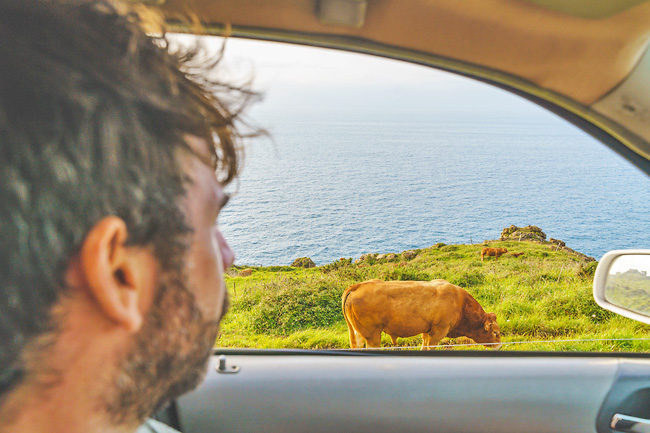 Methane is a “flow” gas, meaning, as it is emitted, it is also being destroyed in the atmosphere in a 12-year cycle.

Conversely, carbon dioxide (CO2) – the main GHG from industry, transportation and the production of electricity – is a “stock” gas. It accumulates in the environment for a thousand years or more.

We need to take steps to lower all GHG emissions, said Dr Mitloehner.

But by far, the most pressing is C02, which accounted for 79 per cent of GHG emissions in the US in 2020, according to the Environmental Protection Agency.

Methane from livestock, landfills and rice production accounted for 11 per cent of total emissions during the same period.

Every food, whether raised in a pasture, planted and harvested with farm equipment, or manufactured in a lab, has a carbon footprint, said Dr Mitloehner. And clearly, some production practices are better than others.

In her book, Defending Beef: The Ecological and Nutritional Case for Meat, environmental attorney Nicolette Hahn Niman explained that carbon resides in soil.

And whenever soil is disturbed for any reason, it is released into the atmosphere as CO2.

Grazing animals – domesticated or wild – add carbon back to the soil where it belongs (through manure).

And when appropriately grazed, the action of their hooves help store more carbon into the soil, which makes it available for plants to grow, which provides food for animals, which provide food for us.

And so the cycle goes.

But shouldn’t we use that land to grow more crops?

According to a recent article in National Geographic, between 20 per cent and 40 per cent of our earth is composed of natural range and grasslands that need to be protected from plowing and development.

That’s because, like forests, the lands store carbon and keep it from being released into the atmosphere.

How interesting that grazing animals may actually help our environment while producing a nutrient-rich food.