ATHENS (AFP) – The share of Covid-19 related deaths in Europe among those over the age of 80 has reached the lowest level since the start of the pandemic, the World Health Organization (WHO) said yesterday.

The trend could possibly be attributed to the rollout of vaccines among high-risk groups, according to WHO Regional Director for Europe Hans Kluge.

“Over the past two months the trend among people more than 80 years of age has diverged from the trend seen in every other age group,” Kluge told a press conference in Athens.

Kluge noted that the group now accounted for close to 30 per cent of Covid-19 related deaths.

The WHO’s European chapter, which recently described the situation as “more worrying than we have seen in several months”, also said they now saw “early signs that transmission may be slowing across several countries”. 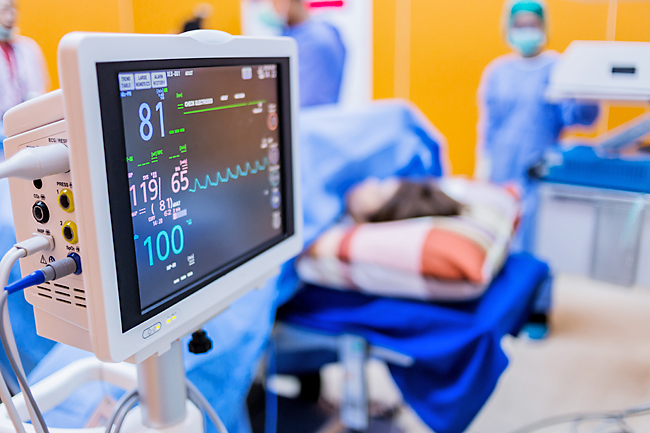 But Kluge still urged caution, noting that on average 160 new cases were reported every minute.

“Signs of decline are not equal to low rates of transmission,” Kluge emphasised, and stressed the importance of the rollout of the vaccine.

In the European Union (EU), some 17 per cent of the population had received a first vaccine dose, according to AFP figures.

The WHO also said it would soon announce its conclusions on the safety of the vaccine by United States (US) drugmaker Johnson & Johnson, which has been approved since March but held back after worries of blood clots.

It also maintained its recommendation for countries to use the AstraZeneca vaccine, which was dropped altogether by Denmark on Wednesday after an investigation of two serious cases, one of them fatal, of blood clots in people who had received
an injection.

“For now, the risk of suffering blood clots is much higher for someone with Covid-19 than for someone who has taken the AstraZeneca vaccine,” Kluge said.