The Court of Appeal on November 19 upheld an Intermediate Court decision in sentencing a drug offender’s sentence on seeing it befitting for punishment.

Malaysian Markus bin Mohamad Yunos was sentenced in April 2021 to 20 years’ jail and 15 strokes of the cane for trafficking and consuming methylamphetamine, and misleading the authorities on his identity.

Markus initially pleaded guilty in 2020, to possessing the drug for trafficking and consumption, but denied that he misled Narcotics Control Bureau (NCB) officers by representing himself as his brother.

Deputy Public Prosecutor Muhd Qamarul Affyian bin Abdul Rahman who prosecuted the case and assisted the court in the appeal as respondent, revealed that at 11.43pm on April 23, 2019, NCB officers raided a house at Jalan Lubok Palam in Kuala Belait and detained four suspects, including the defendant.

While no drugs were found on the defendant during a body search, crystalline substances and packaging equipment were discovered in the same living room.

The substances were found to contain 40.13 grammes of methylamphetamine.

The equipment was confirmed to be used for trafficking purposes, and the defendant’s urine sample tested positive for drugs. During the raid, the defendant misled the officers by representing himself as his brother. 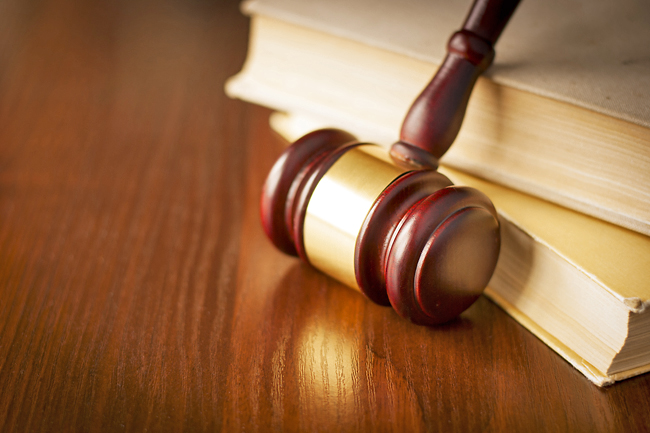