The Intermediate Court on January 10 ordered Takaful Brunei Am Sdn Bhd to repay its insured BND67,000, which the company had failed to ensure was properly paid to their insured.

The action was brought by Ruziah binti Haji Mohamed Daud who had insured her car with the company.

In March 2011, while driving her insured car, she met with an accident where the car was totally written off. A BND67,000 compensation was agreed upon and the company issued a cheque for the amount in July that year released to an unnamed party.

The cheque was deposited into the insured’s business bank account and totally withdrawn the same day.

The insured only discovered that she had not been paid the compensation two years later and complained to the company. She was told that the cheque had already been released.

She asserted that the cheque could not have been released to her as she was not in Brunei on the date. This was evidenced by the immigration stamps on her passport. 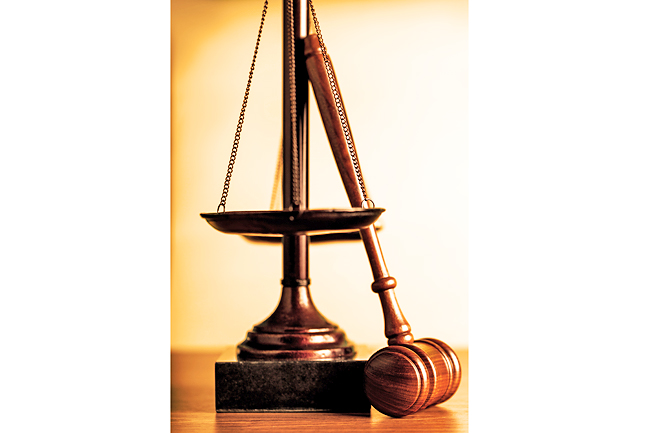 In their defence, the company asserted that they had followed all the required procedure in issuing the cheque and had not breached their contractual obligation to the insured.

The court accepts that the issuance of the cheque had been properly done and that there was no contractual breach in this regard. However the court pointed that this defence is irrelevant because the claim by the insured is not that the cheque was wrongly issued but that it was wrongly released to an unauthorised party stating “… the defendant has failed to recognised (sic) that this was a contractual obligation on the (company) to pay out a valid claim based on the insurance policy.

“The action raised by the (insured) seeks to raise an additional duty of care ie a tortious claim for negligence in releasing the cheque to an unautho-rised party”.

Judge Hajah Hazarena binti Pehin Orang Kaya Setia Jaya Dato Paduka Haji Hurairah accepted the unchallenged evidence that the insured was not in Brunei on the date the cheque was released and when on to analyse whether the company had properly released the cheque to an authorised third party.

The court also found that “there was a lack of procedures, and whatever procedures that were disclosed were not followed”.

The court ordered the company to pay the insured the BND67,000 together with interests and the costs of the court action.