An award in a civil suit trial was upheld in the Court of Appeal on June 21 where the appellant contested the Registrar’s assessment of damages for breach of tenancy agreement leading up to the award.

The appellate court found that the damages assessed by the Registrar leading her awarding of BND1, 352, 500 to Riviera Hotel owners was correct and upheld in its entirety.

As meted out in the appellate court’s judgement, at the time of the tenancy agreement dated May 16, 2017 the hotel was fully furnished and fit for occupancy.

It was however acknowledged that due to financial constraints it had become somewhat run down and the occupancy rates were less than 10 per cent.

It became apparent that the company intended to use the building not as a hotel, but for office space. The tenancy agreement was for a fixed term of five years. 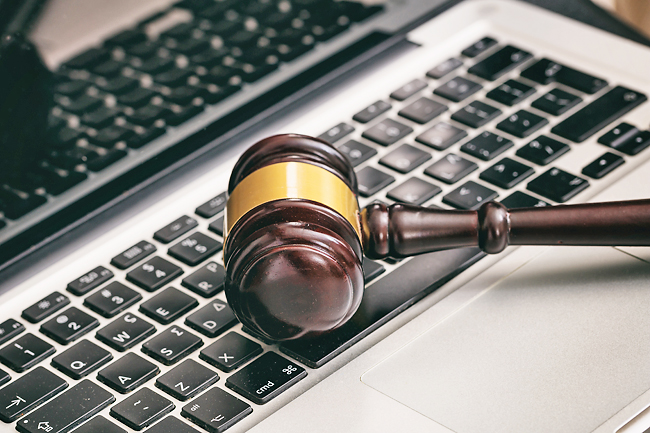 Immediately upon taking possession in May 2017, the company commenced major construction alterations to the first and second floors.

Almost everything was ripped out including the sewerage system which left all the higher floors without water.

However, three months later, on September 11, 2017 the company gave a notice in writing of their intention to end the tenancy agreement.

In evidence, the company agreed that they left the hotel “as an empty shell”, which was
uninhabitable.

Liability was not disputed by the company, however, contested the damages awarded, from assessment of rents due to repudiation, cost of reinstatement following the company’s gutting of the first two floors and the diminution of the hotel’s value as a result of the incomplete works.

The appellate court re-examined the Registrar’s assessment from the agreement and found it to be correctly considered.

The company’s obligations included “… in such state of repair condition order and preservation as shall be strict compliance with no landlord’s stipulation…”, “… fixtures and fittings must be returned in good working order…” and “… when the five years term expires the tenant will return the said premise without removing any renovations equipment or fixtures…”.

The appellate court did not find any assessment of damages duplicated and that the hotel owners had not profitted as a result.