The Court of Appeal on November 22 revised an Intermediate Court’s order for a burglar’s sentence to commence from the date the sentence was handed, to instead start from the date of his remand. A co-appellant’s application, meanwhile, was dismissed.

Abdul Rashid bin Libut and Mohd Sofian bin Haji Md Hassan were convicted on November 28, 2020 after trial on two counts of auto theft and two of housebreaking by night.

Earlier in the proceedings, Abdul Rashid pleaded guilty on July 22, 2020 to two auto theft charges, four of assisting in disposing/receiving/retaining stolen properties and one of misrepresentation to the Immigration. All the offences by the duo were between February 16 and September 7, 2018.

Court of Appeal President Justice Michael Peter Burrell, assisted by Justices Conrad Seagroatt and Michael Lunn observed DPP Dayangku Didi-Nuraza binti Pengiran Haji Abdul Latiff’s, in responding to the appeals, submissions that the individual sentences and totality imposed on Abdul Rashid and Mohd Sofian were entirely justified, having regard to the planned and sustained nature of their organised criminality. 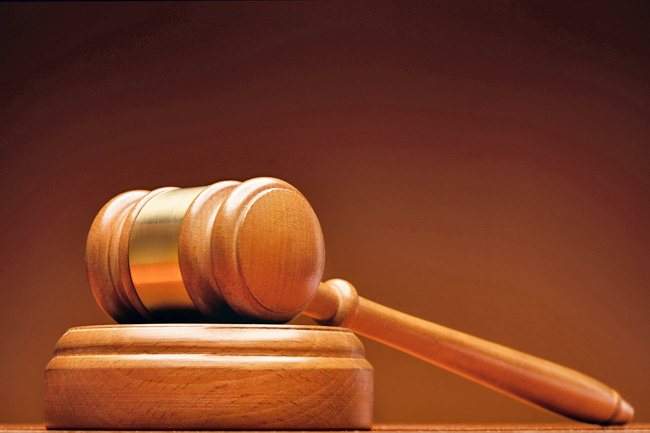 The appellate court dismissed Abdul Rashid’s application, but only revised the commencement order which in effect reduces the time to be served in total.

Abdul Rashid’s sentence of seven years and four months’ jail with five canings, and an order of settling a fine of BND1,000, or serve three months’ jail in default, originally ordered to commence from the date of sentence was handed on November 28, 2020 was revised to start from his date of first remand on September 7, 2018. This was made to afford a discount in Abdul Rashid’s circumstances.

The courts also noted Abdul Rashid’s lengthy incarceration which was made under the then newly-revised Criminal Law Preventive Detention Order.

Meanwhile, Mohd Sofian’s sentence of seven years’ jail with five canings was upheld, seeing no reason to reduce it according to the grounds of application.

In comparison to the sentences handed to the duo, the appellate court gave another look and noted that Mohd Sofian’s sentence looked higher than in normal circumstances.

Having had regard to Abdul Rashid’s previous criminal records and Mohd Sofian’s clear background, the appellate court saw that the sentencing judge had noted the multiple aggravating features in the commission of the offences.