The Court of Appeals recently upheld a six-year-and-six-month jail sentence with three strokes of the cane for Michells Jackson anak Awil, who was convicted of possession of a handmade rifle without a licence.

“Possession of a self-made rifle is a serious offence which carries with it a threat to life and limb when in the hands of a criminally minded and irresponsible person,” said the court in its dismissal of the appeal for a lighter sentence. Michells Jackson was convicted of the charge in September 2021 after being found by authorities during a raid for suspected drug activities in Kampong Kuala Ungar in May 2021.

Authorities found the appellant in possession of the homemade weapon along with lead pellets used for ammunition.

The appellant denied the charge, saying that the weapon and ammunition belonged to a friend.

When authorities found the weapon in his car, he claimed to use it to chase away monkeys.

At trial, he also claimed the weapon was not functional.

Court of Appeal Justices Michael Peter Burrell, Michael Lunn and Conrad Seagroatt said the sentencing court had taken into account the appelant’s clear record and his family’s hardship upon incarceration.

However, the appellate court thought that the sentencing court made the right decision the “justifiable” increase from the minimum jail term of five years. Deputy Public Prosecutor Affyian bin Abdul Rahman assisted the court in responding to the appeal. 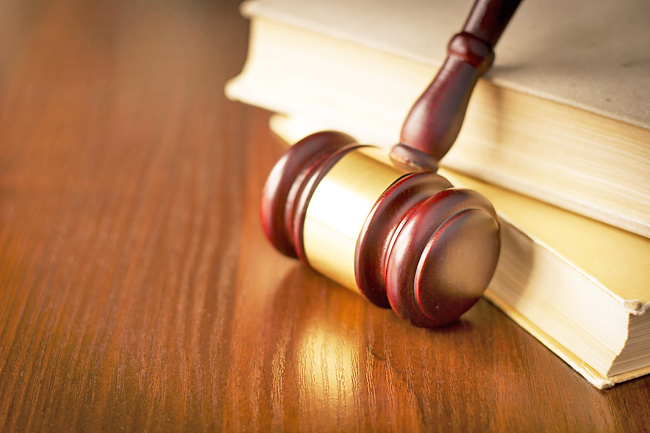