A 62-year-old man was recently sentenced to four years’ imprisonment by the High Court, following his guilty plea to outraging the modesty of his adopted daughter.

The defendant, whose name has been withheld to protect the victim’s identity, was alone at home with her, sometime in 2018.

Deputy Public Prosecutor Nurul Fitri binti Kiprawi’s facts of the case further stated that the victim was in the shower, when the defendant came to the door to ask for a soap.

As the victim opened the bathroom door, the defendant suddenly pushed her, causing her to fall onto the bathroom floor.

The defendant immediately approached the victim and fondled her. 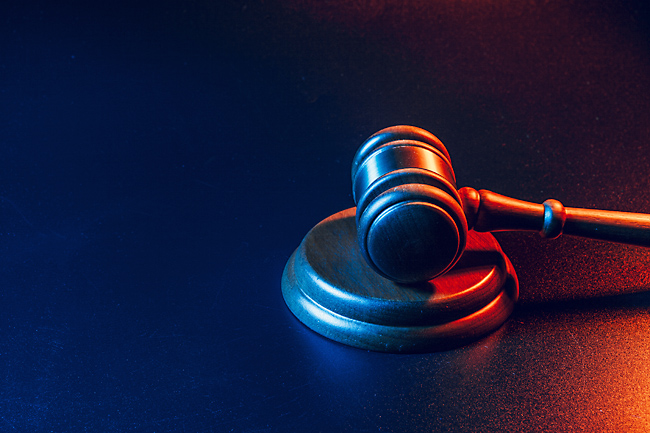 The defendant then threatened to return the victim to her biological parents, if she told anyone about the incident.

On handing the sentence, Judicial Commissioner Haji Abdullah Soefri bin Pehin Orang Kaya Saiful Mulok Dato Seri Paduka Haji Abidin gave credit to the defendant for pleading guilty at the first instance, which saved the victim the ordeal of giving evidence in a trial, as well as his clear record.

However, the court found more aggravated facts in view of the defendant abusing his position, the victim being 11 years old, the forced situation in the sexual assault and the defendant’s threat towards the victim.

The court also highlighted the fact that the defendant had taken the victim in adoption at the end of 2017, while the incident took place in 2018.

“Further, I had mentioned in my previous case, years before, of the need to start a sexual offender register,” urged Judicial Commissioner Haji Abdullah Soefri.

“This present case highlights the danger of the child being adopted, without a proper background check of the parents who adopted the child,” he said.