Couple: Man has tossed used cups in their yard for three years

Edward and Cheryl Patton told The Buffalo News they tried mounting a camera in a tree in front of their home in Lake View to catch the phantom litterer. But it wasn’t until some neighbours got involved recently and followed a minivan and jotted down its licence plate number that there was a break in the case.

After Edward Patton called police, they waited and pulled over a vehicle driven by 76-year-old Larry Pope, who Cheryl Patton said had once worked with her and had had disagreements with her over union issues.

Pope was charged with harassment and ticketed for throwing refuse onto a roadway.

“I found it very hard to believe that someone I knew would do something like that, especially at his age,” Cheryl Patton told The News.

The Pattons said the littering has stopped since Pope was pulled over.

A message was left at a phone number listed for Pope on Sunday. 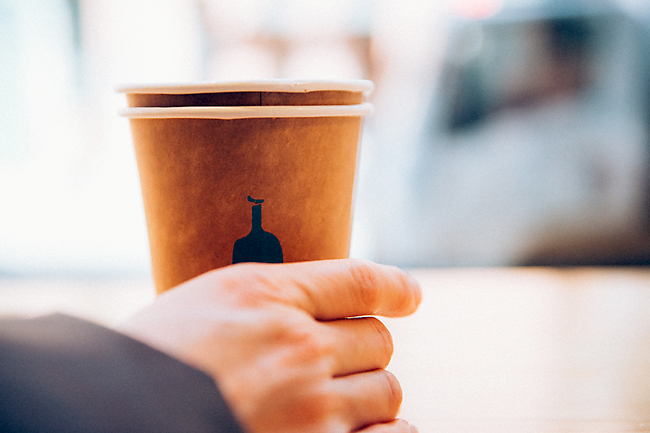