ANN/THE STAR – The married couple who was detained in connection with the bomb that killed a waiter in Pandan Indah in Kuala Lumpur has been remanded for seven days.

The 33-year-old man and his 30-year-old wife were brought to the Ampang Magistrate’s Court yesterday after they were apprehended in Kedah on Tuesday.

It was believed that the motive behind the attack could be linked to jealousy.

On December 29, a waiter at a restaurant in Pandan Indah was killed by an explosion after he inspected a package placed on his car.

The 28-year-old male victim saw a package placed on top of his car at about 8.55pm on December 29, and proceeded to inspect the package before an explosion occurred.

The victim, who sustained severe injuries to his body and hands, was rushed to Hospital Ampang but he succumbed to his injuries.

The case is classified under Section 302 of the Penal Code for murder. 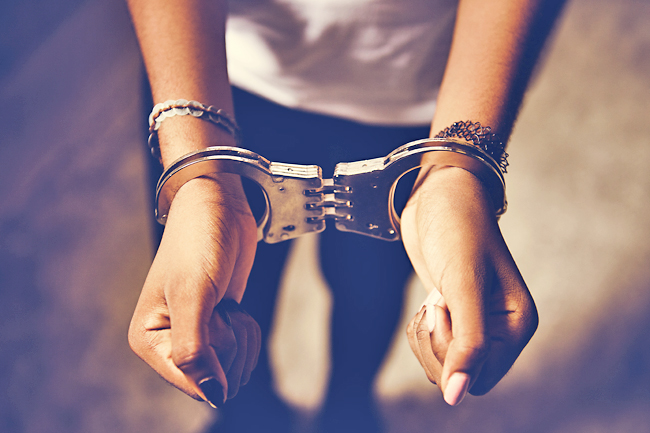