PARIS (AFP) – Bees order numbers in increasing size from left to right, a study has shown for the first time, supporting the much-debated theory that this direction is inherent in all animals including humans.

Western research has found that even before children learn to count, they start organising growing quantities from left to right in what has been called the “mental number line”.

However, the opposite direction has been found in people from cultures that use an Arabic script which reads from right to left.

“The subject is still being debated between those who think the mental number line has an innate character and those who say it is cultural,” said Research Centre on Animal Cognition at Paul Sabatier University Professor Martin Giurfa in Toulouse, France.

There has been recent evidence that newborn babies and some vertebrate animals, including primates, organise numbers from left to right.

Giurfa led a study, published last week in the journal Proceedings of the National Academy of Sciences (PNAS), aiming to find out if the same holds true for insects, via an experiment on bees. 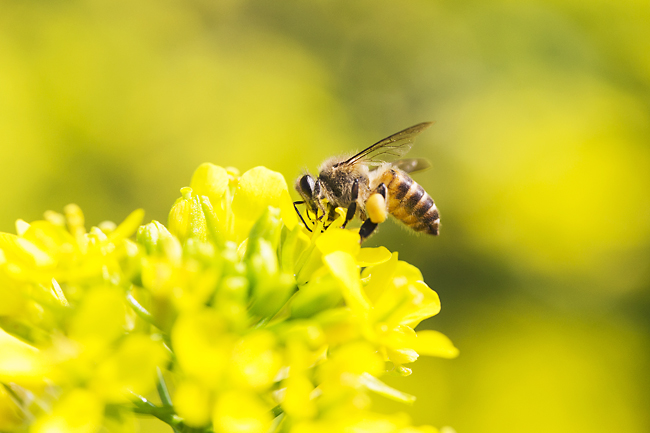 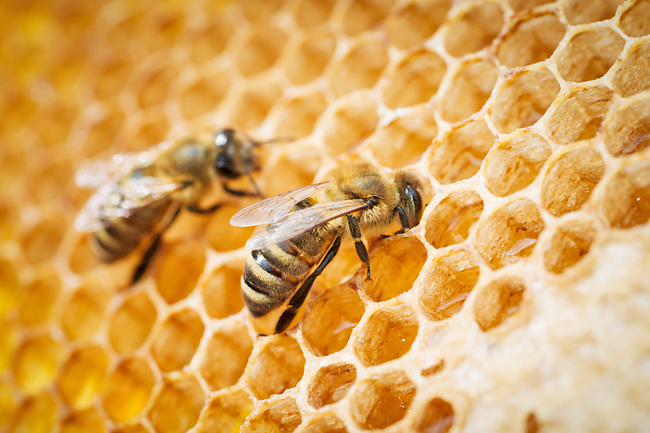 “It has already been shown that bees are able to count – at least up to five,” Giurfa told AFP.

They also process information differently in the two hemispheres of their brains, he added.

This trait they seem to share with humans, and is thought to be a potential reason for the “the existence of the mental number line”, Giurfa said.

For the experiment, the researchers had individual honeybees fly into the first of two compartments of a wooden box.

Sugar-water was then used to entice the bees to select a number affixed to the middle of the back of the second compartment.

The number stayed the same for each individual bee, but varied randomly across the group from between one, three or five, in shapes of circles, squares or triangles.

Once the bees were trained to fly towards their set number, the researchers removed it and put another number on both sides of the second compartment, leaving the middle blank.

They then removed the sugar-water reward and observed which way the bees went.

For example, if the bee was trained to select the number three, and was now faced with two number ones on either side and nothing in the middle, which way did they fly?

Around 80 per cent of the time the bees chose the option on the left – the “correct choice” if brains order numbers from left to right, Giurfa said. But if those same bees were given two number fives to choose from, they went right, again supporting the mental number line.

And bees trained to go for number one went to the right for a number three, while bees targetting a five went left for their three. So if animals do in fact think of numbers from left to right, why is this not true for humans?

Giurfa said it was more complicated than directly choosing between nature and nurture.

Even if the mental number line “is innate, culture can still modify it, even reverse it – or on the contrary accentuate it”, he said. Bees, on the other hand, have to stick to what nature dictates.