The Court of Appeal recently rejected an application by a convicted counterfeit notes smuggler against his four years’ jail sentence.

Indonesian Muntahar pleaded guilty in the Intermediate Court on December 10, 2019 to a charge of possessing 12 pieces of BND10,000 counterfeit notes when he landed the jail sentence immediately.

However, the appellate court found that the commencement of jail was ordered to take effect on the day of sentencing, when Muntahar had been waiting in remand since November 19, 2019 upon his arrest.

The court then revised the four years’ jail sentence to commence from November 19, 2019, seeing no reason why it should not. 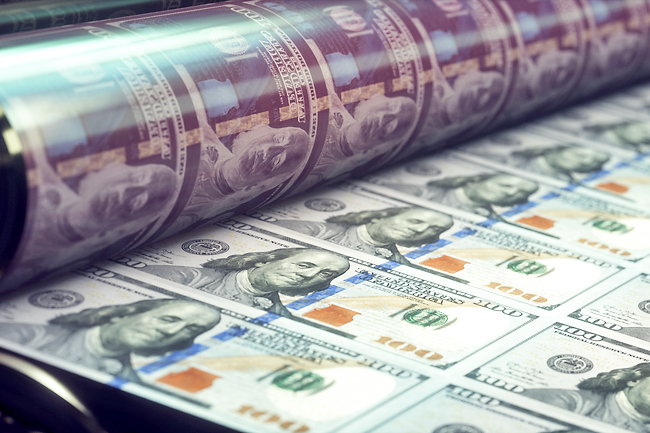