The authorities have been discussing the introduction of a minimum wage in the country for years. With experts seeing the inflation crisis worsening, it is high time to consider its implementation to keep the public from plunging into poverty, especially those who are in the lower income brackets.

There is no denying that the pandemic has put a dent on numerous businesses, forcing them to trim the fat on their expenses, which inevitably include scaling down on the workforce and/or cutting wages.

However, in order to stimulate the economy, we need people to have the disposable income to spend on local businesses. If a chunk of the population is living from paycheque to paycheque, how are these businesses able to survive, let alone thrive? Without these businesses, we are looking at less job opportunities for fresh graduates as well as the unemployed.

Now that we are entering a new era where owning a smartphone is no longer a luxury but a necessity, people earning BND300 would have a hard time holding on to their place in society if their phones suddenly broke down. They would be penalised for not ‘getting on with the programme’ by their employers for being unreachable.

Same goes for transport. Getting around the country without a car is a challenge. There may be buses around, but often, it can be a struggle to find out what the available routes are or if the drivers keep to strict time schedules. Thus, locals tend to accept car ownership as a part of life and to increase their appeal to prospective employers.

More importantly, with the pandemic at its tail-end and more people seeing the past few years as a wake-up call to take their health more seriously, the inflation crisis hits the country at the worst possible time. Unless there is financial support from family, those making BND300 a month aren’t going to splurge on healthy foods, which often come with higher price tags; instead, they are more likely to opt for ready-made foods at a night market to fill their stomachs.

If what the world experts are saying is true, that the cost of living is only going to go up, the situation would only become direr for those who are living near the poverty line. 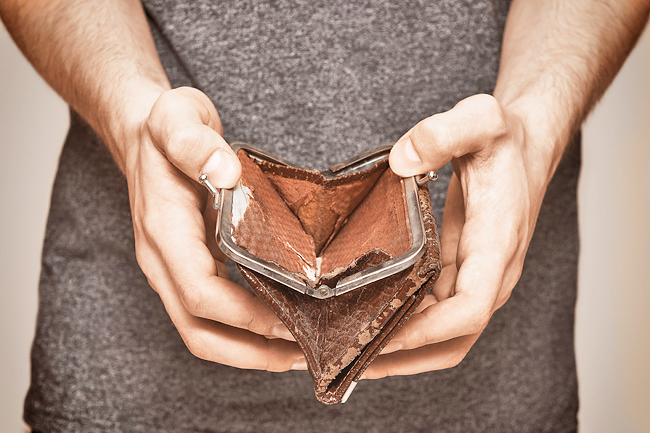