ANKARA (XINHUA) – Turkiye’s first domestically-produced electric vehicle (EV) unveiled in October has marked a breakthrough in the country’s automotive industry, but there is still a long way to go before this EV could compete on the global stage, business insiders said.

The compact SUV will start to take orders from Turkish customers in February, 2023 and see its market launch a month later.

Founded in 2018 and backed by the state, Togg is highly valued by Erdogan who has followed it closely as a prestige project to increase Turkiye’s independence from foreign carmakers.

“Initially, the target was a traditional internal combustion engine, but in the light of the transformation the automotive industry has been going through, it was then decided to produce an EV instead,” journalist and automotive expert Emre Ozpeynirci told Xinhua. 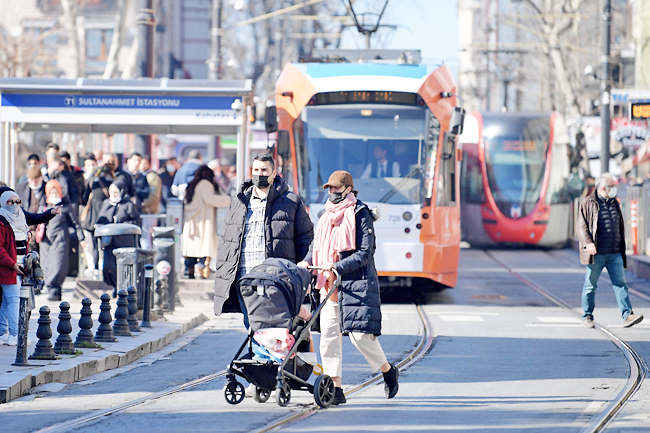 Ozpeynirci hailed the project as the right move toward the rise of Turkiye’s car industry but pointed out that it would take a long time before it could be commercially competitive.

“Can it be competitive globally? It can, but in 10 years,” he said, adding more parts of the EV should be manufactured domestically if overseas markets are targetted.

While the Togg vehicle is designed and assembled in Turkiye, components like batteries, engines and some electric systems are imported, according to the local press.

To date, 51 per cent of materials used to build the vehicle are made in Turkiye, according to Industry Minister Mustafa Varank, seeking to raise the proportion to 65 per cent in coming years, semi-official Anadolu Agency reported.

Moreover, Ozpeynirci highlighted enough production capacity as one of the ultimate goals for Togg which has set its first year’s production target at only 18,000.

“Today, if you want to have a globally competitive car, you have to produce at least one million cars and even more,” he explained.

At the first stage, according to Ozpeynirci, Togg’s cars will only be offered in the domestic market at an estimated price of about TRY900,000 (USD48,443), which is unaffordable for most Turks struggling with an economic downturn not seen in decades.

“The clients of this car are expected to be public institutions, the public sector in general, or different trade unions,” Ozpeynirci said.

A more affordable model is expected to hit the market in 2027, the expert added.

In a picture published on Twitter, Togg announced a sedan and a coupe as further planned models.

According to another expert who didn’t want to be named, the national car will be offered in the coming years to potential customers in Germany, Belgium, and the Netherlands which have sizable Turkish communities.

Meanwhile, analysts said the risk of a global recession may slow down consumers’ shift to electric vehicles which would pose a further challenge to the Turkish electric car.

The cost of going through a crisis, particularly in the European Union and the United States, is forcing many to delay switching to a more environmentally friendly vehicle, chief economist at Istanbul’s Tera brokerage house Enver Erkan told Xinhua.

“There is a desire to switch to EVs, but the funds are lacking. People who are in recession and suffer a high cost of living have reconsidered their spending in favour of the most essential,” he said.