Despite public transport being available for the taking, we Bruneians prefer to drive our own car, resulting in more cars on the road for such a small population.

Sometimes we even feel bad seeing a close relative take the public bus, which shouldn’t be the case. After all, public transport serves the purpose of transporting people to their desired destination.

With climate change being a prominent issue, should we continue with our ways and only act on it when the problem becomes too big to ignore?

Driving an electric or hybrid car has the potential of offsetting our carbon footprint. However, they often fall in the luxury car category due to the sheer cost of the car as well as maintenance fees.

I believe the authorities have the power to encourage car dealers to bring in electric and hybrid cars, thus bring down the cost of owning one. After all, the national initiative is to have at least 60 per cent of electric cars on the road by 2035. Why not start now? 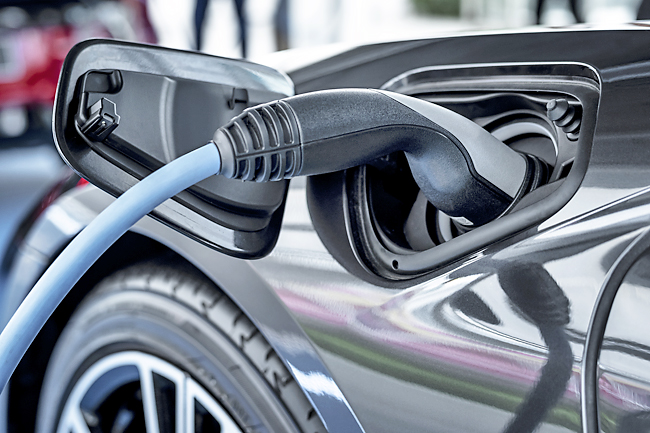 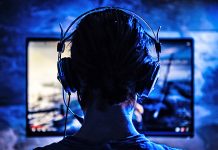 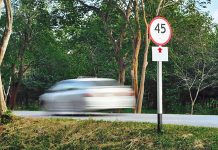