Cosby lawyer urges jurors to consider only proof from trial

SANTA MONICA (AP) – A lawyer for Bill Cosby told jurors they need to look past years of public accusations against the actor and comedian and consider only the evidence presented by a woman who says he sexually abused her at the Playboy Mansion in 1975 when she was 16 years old.

During closing arguments at a California civil trial on Tuesday that would devolve into bizarre bickering over the video game Donkey Kong, Cosby attorney Jennifer Bonjean said plaintiff Judy Huth and her lawyers didn’t come close to proving “her 50-year-old, he-said-she-said case”.

“Can you imagine how hard it is to defend a case when you start with the label of sexual predator?” Bonjean told the jurors, reminding them they were chosen because they promised they would be able to consider only the facts presented in court. “If we were just going to try people based on labels, then why have trials at all?”

Huth’s attorney Nathan Goldberg told the jury that “my client deserves to have Mr Cosby held accountable for what he did”.

“Each of you knows in your heart that Mr Cosby sexually assaulted Miss Huff,” Goldberg said.

Cosby, who was freed from prison when his Pennsylvania criminal conviction was thrown out nearly a year ago, is not attending the trial. 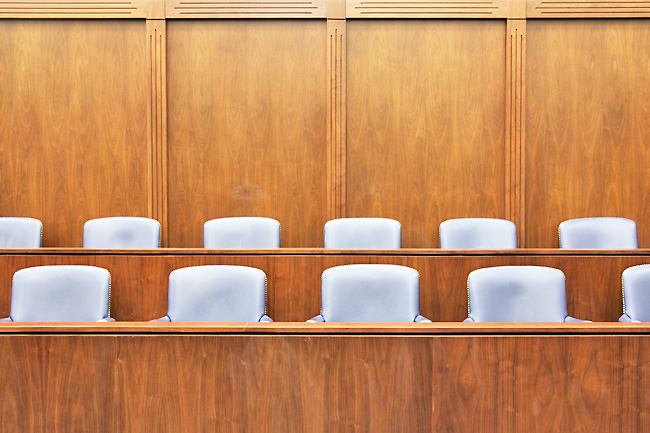