A corrupt customs officer’s appeal against his jail sentence was dismissed by the Chief Justice yesterday in the name of public interest.

Haji Mohammad Haikal bin Haji Suhaili pleaded guilty on June 13, 2020 to 27 charges of receiving bribes and was sentenced to three years’ jail, a fine of BND4,912, or serve an additional five months’ jail in default of payment.

He then appealed to reduce the “excessive” sentence.

“Perversely, the applicant abused his power as a customs officer to enable the smuggling of alcohol and cigarettes into Brunei Darussalam in return for bribes,” Chief Justice Dato Seri Paduka Steven Chong stated.

He also noted that a substantial prison sentence is necessary to deter such a conduct.

“This sort of criminal behaviour by customs officers, if unrestrained, will bring the whole customs service into disrepute,” the Chief Justice said on dismissing the application. 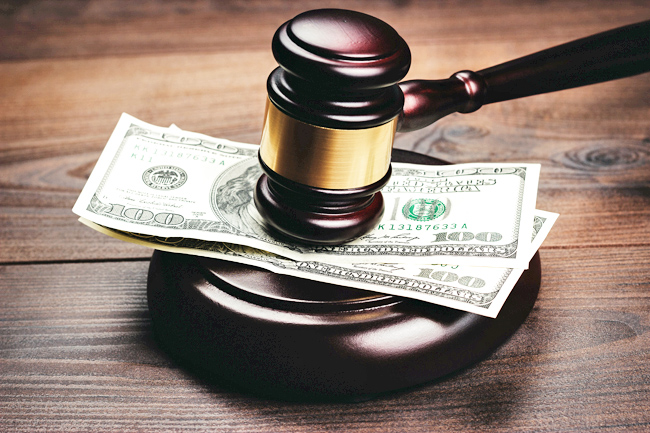