The five men have been charged on seven counts including imprisoning a victim, said Kannayao police chief Colonel Naren Kruengsanook.

The case has been under the media spotlight since Sunday, when police and Japanese Embassy officials raided a residence in Bangkok’s Bang Khen district.

The raid was launched after a Japanese man managed to escape from the residence and alert his embassy.

The alleged victim said he travelled to Thailand on December 8 after the gang offered him a job in Bangkok.

Colonel Naren said Kotaro, 39, has tattoos consistent with membership of a Japanese yakuza criminal network. Police are now investigating whether he is connected to other international crime activities in Thailand. 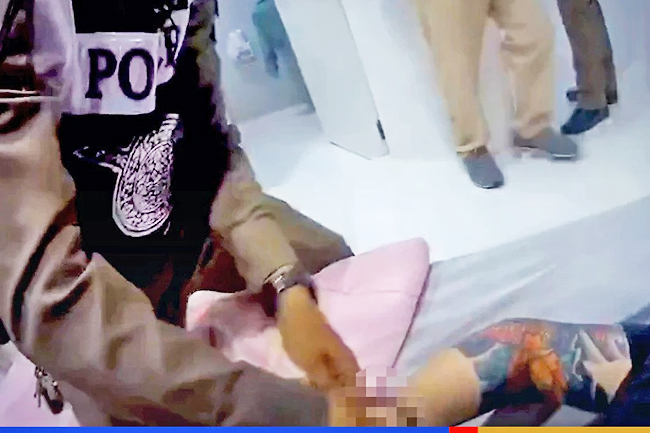