KAMPALA (AFP) – A Ugandan general who justified the use of deadly fire against opposition protesters in the run-up to last year’s elections that extended veteran President Yoweri Museveni’s rule died yesterday.

Museveni himself issued a statement to announce the death of his loyal ally Elly Tumwiine at the age of 68.

He hailed the general for firing the first shot in the bush war that led to Museveni seizing power in 1986 after decades of tyrannical rule under Idi Amin and Milton Obote.

Tumwiine, who held a variety of top military and security posts, died of lung cancer in Nairobi, Museveni said.

As well as commander of the armed forces, Tumwiine had also served as intelligence chief and security minister as well as an MP who represented the military in Parliament.

The general was known for wearing colourful outfits he had designed himself and was also a professional artist who ran an art gallery and carried a camera wherever he went. 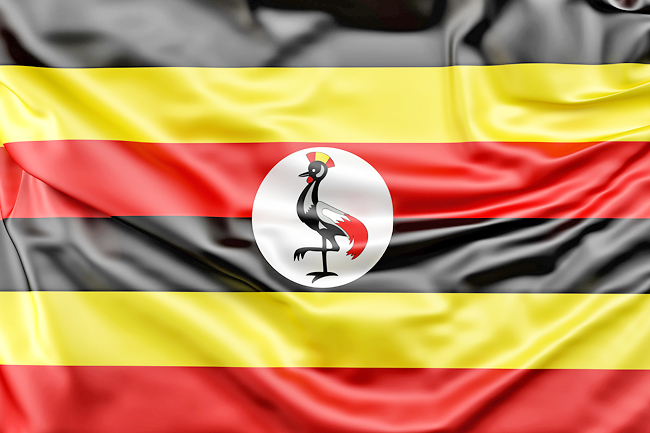