What seemed to be a routine theft case took an expected twist when one pleaded guilty, and the other claimed innocence to a joint charge.

Muhammad Adli bin Haji Said, 30, was ordered to settle a BND1,000 fine or serve a month’s jail in default of payment, while Kasyfillah bin Awang Bakar, 33, insisted that he has nothing to do with it. DPP Hajah Siti Mu’izzah binti Haji Sabli informed the court that Muhammad Adli and a man were caught on CCTV entering a hardware store at Pekan Muara at 1.12pm on December 31, 2020.

Muhammad Adli was seen taking a hand drill and leaving the store in a vehicle whose registration number was recorded on tape.

A store worker realised the item had gone missing, leading to a police report being filed.

Investigations uncovered the defendant had gone to the store with another person after realising he was lacking screws needed to build a garage for a client.

At the store, the defendant took the drill and placed it outside, before coming back in to pay for the screws he had purchased. He told the other person to unlock the car, took the drill from outside the store, placed it in the car and left to continue work at the client’s house. The BND175 drill was recovered by the police. 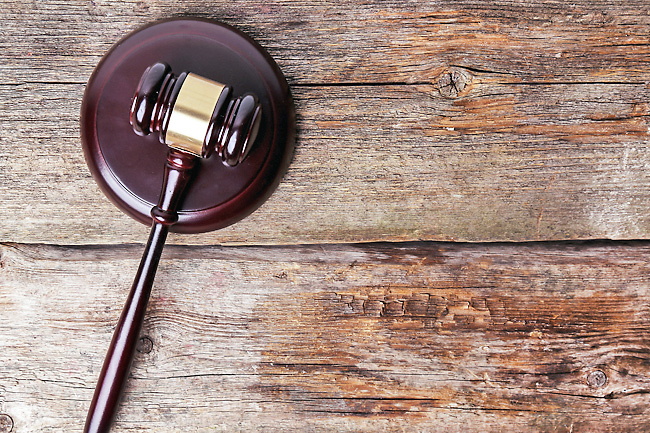