Police personnel discovered 2,280 cartons of cigarette of various brands, 12 bottles of alcohol and a plastic package filled with white powder substance believed to be Syabu in a vehicle during a routine patrol under Operasi Pulih.

Upon inspection, police personnel saw boxes from the window of the vehicle. Personnel from Royal Customs and Excise Department (RCED) were contacted.

The contraband was handed to RCED for investigation, while the powdery substance to the Narcotics Control Bureau. 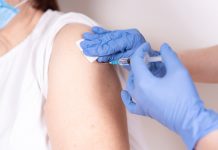 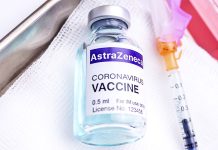 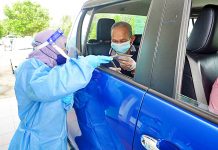