The items were seized and the suspects held for further investigations. 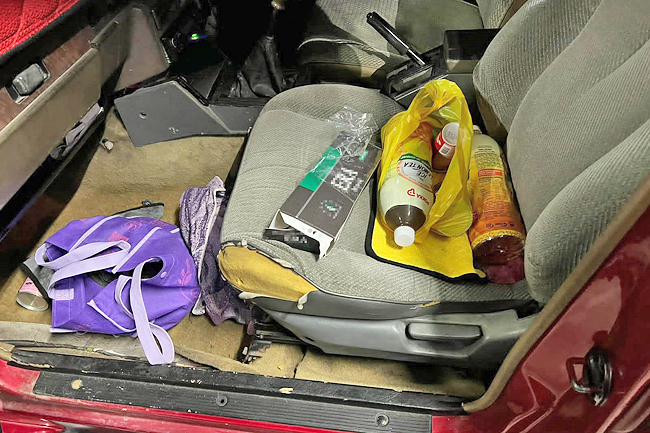