The joint operation at 2.30am involved personnel from Royal Brunei Police Force (RBPF) and Royal Customs and Excise Department (RCED).

Two individuals were detained – the home owner and musical instrument owner – and brought to Sengkurong Police Station for investigation.

The case is being investigated under Chapter 181, Section 18(2) of the Public Entertainment Act and Section 146 of Excise Order 2006.

The RBPF urges the public to report suspicious activities to nearby police stations or call the police hotline 993. 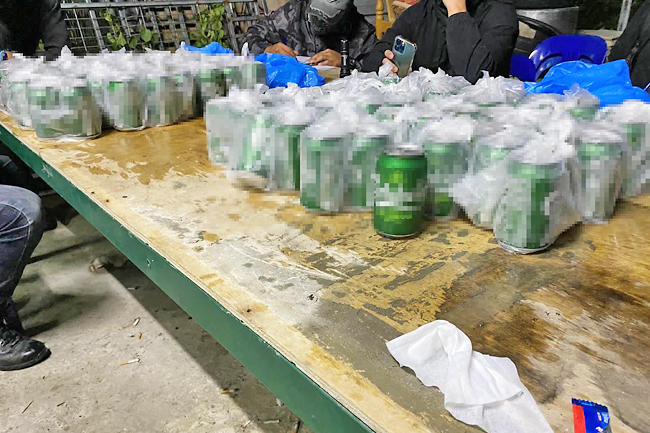