SYDNEY (AFP) – Health authorities in Australia have said nine people in Sydney suffered “toxic reactions” – including hallucinations – from a batch of spinach thought to contain an “accidental contaminant”.

Health officials said initial investigations suggest the reactions were caused by the presence of “an accidental contaminant in the food product”. The health authority warned of “severe” possible symptoms associated with consuming the spinach, including delirium or confusion, hallucinations, rapid heartbeat and blurred vision.

Officials said the baby spinach bought at the market with an expiration date of December 16, “is not safe to consume and people who have it should throw it out”.

NSW Poisons Information Centre Medical Director Dr Darren Roberts was quoted by the Sydney Morning Herald as saying that some patients were still ill more than a day after the onset of symptoms. 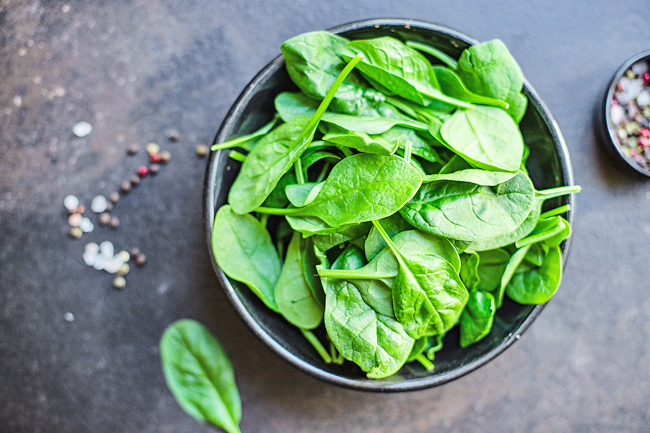