ANN/THE STAR – A 42-year-old man from Nepal was killed after falling from a building at a development project in Malaysia.

According to the Johor Occupational Safety and Health Department (Dosh), the incident occurred at 10.21am on Monday, while the victim was removing scaffolding from the project.

“The victim had fallen from a height of 70 metres (m) and suffered a serious injury. He was later pronounced dead at the scene by the medical team.

“We have immediately issued a stop-work order to the employer and a prohibition notice of the work area so that we can investigate the cause of the accident and identify those responsible,” it said in a statement issued yesterday.

Those responsible will face legal action under the Occupational Safety and Health Act of 1994. 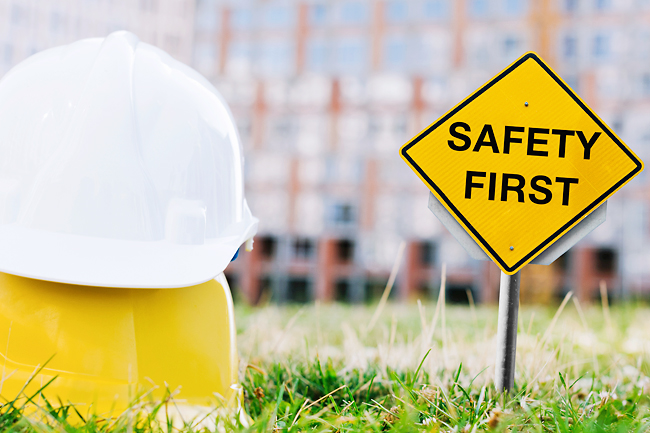