VIENTIANE (XINHUA) – The construction of 67 communication towers along the China-Laos railway has been completed, marking a major progress in the project.

The company is a joint venture based in Lao capital Vientiane undertaking the construction and operation of the railway.

During the rainy season, large amounts of the needed materials and equipment can only be carried to the construction sites by pack animals, Xiao said.

Li Chunsheng, who heads the team from China Railway Construction Electrification Bureau Group Co, Ltd (CRCC-EBG, simplified as EBG) to carry out the railway’s communication project, said the construction of the communication towers was done on Saturday and that to complete the tower installation on schedule with high quality, his team made detailed arrangements when confronting the difficult construction conditions, including the impact of COVID-19 pandemic.

The China-Laos Railway is a project between the China-proposed Belt and Road Initiative and Laos’ strategy to convert from a landlocked country to a land-linked hub.

The over-400-kilometre railway will run from Boten border gate in northern Laos bordering China, to Vientiane with an operating speed of 160 kilometres per hour.

The electrified passenger and cargo railway is built with the full application of the Chinese management and technical standards. The construction of the project started in December 2016 and is scheduled to be completed and open to traffic in December 2021. 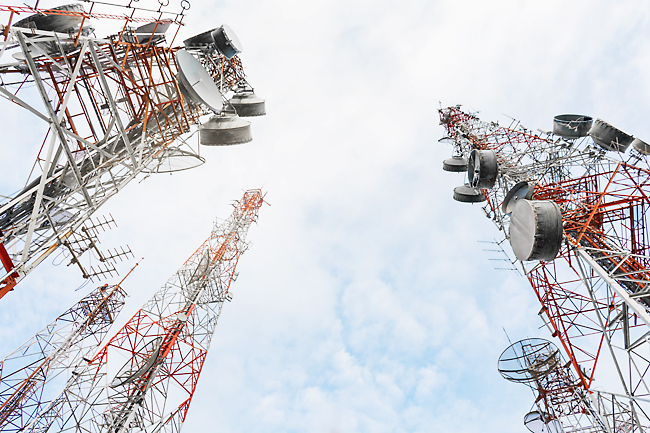