I would like to extend my gratitude to the authorities for assisting me through hardship since my husband passed away abruptly in 2014. Being a mother of six, it has been a very difficult eight years, trying to raise my children with very little help from others.

The financial aid, including the barrack house in Jalan Singa Menteri, Belait District, has kept me and my six children from abject poverty.

However, while I am thankful to have a roof over my head, dealing with the conditions of the house can be stressful at times. The perpetual sewage problem can lead to flooding, especially during the rainy season. Then there are the exposed electrical wires all over the house, which are disasters waiting to happen.

I live in constant fear that our area would be hit by massive flooding, forcing us to be displaced; or that one of my children would accidentally touch a live wire and get electrocuted.

I hope the authorities could heed my call and make the house a safer place to raise children. 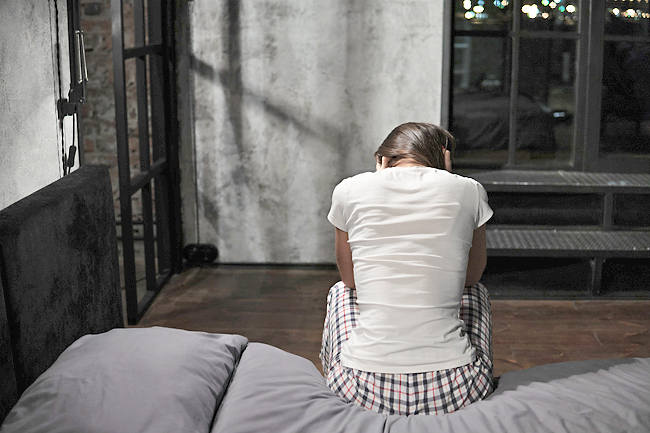