Energy Minister Saad Sherida al-Kaabi also said Qatar was talking with Asian nations – the major market for Qatari gas – over a share in its campaign to increase annual production by 60 per cent to 126 million tonnes a year by 2027.

ConocoPhillips will have a 6.25 per cent share in Qatar’s North Field South project, part of the world’s biggest proven natural gas reserves, Kaabi said at a signing ceremony with the US firm’s chairman Ryan Lance.

France’s TotalEnergies and Britain’s Shell both have 9.37 per cent stakes in the field, while state-owned Qatar Energy has the remaining 75 per cent.

Industry sources said the foreign firms are paying a total of about USD5 billion for the joint 25 per cent share in North Field South that will produce about 16 million tonnes of gas a year.

ConocoPhillips and the other Western firms also took key stakes in North Field East this year. 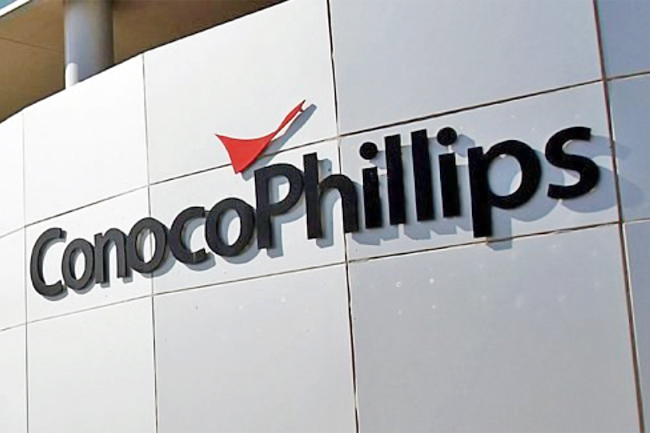 Kaabi told a press conference the latest deal “further strengthens our long and fruitful strategic relationship” with the US company.

Lance called it a “another milestone in our company’s business presence in Qatar”.

Despite Europe’s campaign to secure new gas supplies, Japan, South Korea, China and India are the major markets for Qatar, which is locked into long-term deals with the Asian nations.

Kaabi said the nations could take “a small equity participation” in the expansion. “That discussion is still ongoing with several Asian buyers.”

The two officials both hit out at reports that the US administration could limit exports of oil and other energy products in a bid to keep down US prices.

Lance said that restricting what goes onto global markets would increase international and US prices. “It’s a policy, or a thought, that has short term impacts, but long term it is not good for the United States,” he said. Kaabi, whose country has reaped big profits from the international price surge, said “market dynamics” should dictate prices and volumes.

“Any restriction – whether it is Asian, European or American – to try to cut oil price by limiting supply, is not something that will be helpful to the market in the long term,” he warned.

“Either way it will be damaging to free trade.”