THE WASHINGTON POST – The newest installment in the “Conjuring” horror franchise – an expanding cinematic universe centring on fictionalised versions of real-life paranormal investigators Ed and Lorraine Warren (Patrick Wilson and Vera Farmiga), and embracing the “Annabelle” spinoff series about a demonic doll – seems bent on converting skeptics, to an almost missionary degree.

The film is half courtroom drama – loosely inspired by an actual criminal investigation in which the Warrens were consulted – and half occult thriller.

Even some reviewers have gone overboard, with a kind of religious fervour, using some version of the line: “The Devil Made Me Do It” will make you a believer.

But in what, exactly?

In the movie as in real life, Arne (Ruairi O’Connor) doesn’t deny killing his landlord (Ronnie Gene Blevins), but he claims he was possessed when he did it. A prologue suggests that, in an earlier exorcism of young boy (Julian Hilliard) in which the Warrens were involved, Arne himself invited the possessing spirit to leave the boy and “take me,” as he puts it. When the Warrens start looking more deeply into the matter, they uncover links to a local satanic cult, the Disciples of the Ram, that seem to hint at not just possession, but a curse, complete with creepy totems made from animal bones. 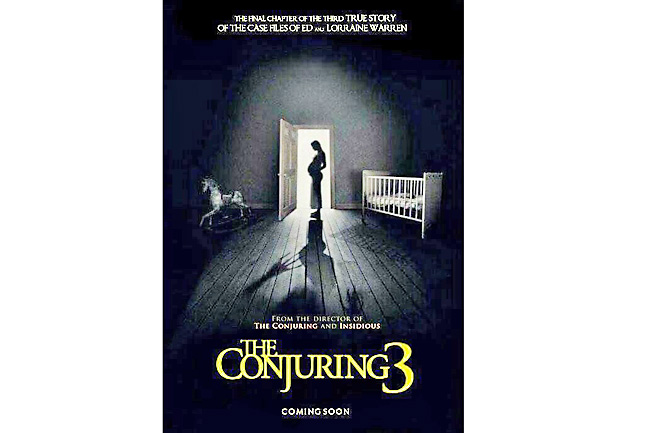 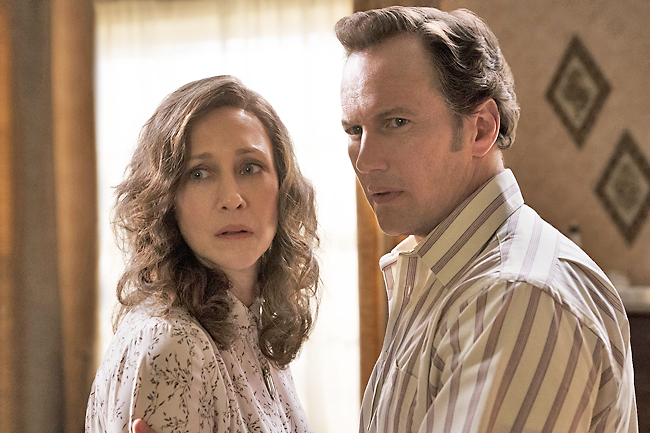 A scene of Lorraine uncovering one such totem, by slipping into in a cobweb- and rat-infested crawl space beneath a house – as blithely as you might change a lightbulb in your bathroom – is deeply unpleasant to watch.

Then again, Farmiga’s character has always been the most interesting thing – the most button-pushing thing – about the franchise, because she, unlike her husband, sees things. A corpse springing to life in a morgue, hands snatching at her from the underside of a cliff, the shadows of departed souls, etc, etc. Horrible things.

She’s also very, very brave. Braver than me, I’ll admit. If prayer is the intended response to this film, it’s the kind where you may find yourself thinking, “will someone in this movie please turn on an overhead light, for crying out loud?”

If one’s enjoyment of “Devil” is dependent on believing all, or even some, of what is dished out – which includes levitation and a subterranean Black Altar set up in the catacomb-like lair of a truly scary antagonist (Eugenie Bondurant) – then Farmiga is the best person to make that case. She confers credibility on whatever her character does, however far-fetched.

The film’s argument – which takes the sparse facts of the Johnson case and extrapolates wildly, even preposterously, from them – is a tough one to swallow, despite some nods to such classics of the genre as “The Exorcist.” (Look for an echo of Father Merrin’s spookily lit entrance in that 1973 film.)

Blind faith, I’d say, is beside the point here. As with all the films in the “Conjuring” universe, – really exorcism films in general – sitting back and enjoying the ride, to whatever bowels of heck it might take you, is enough.